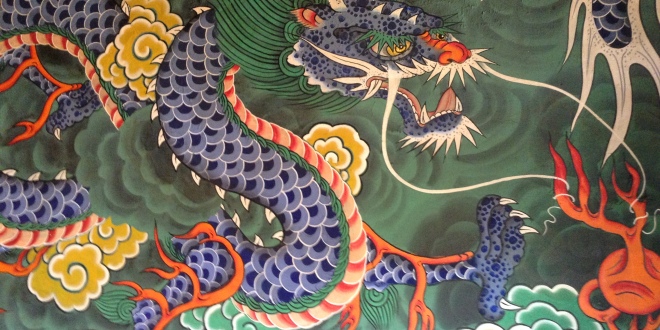 Last weekend was a good one. I started with no plans and one simple mission, to spend as little money as possible. In this I failed, but it was worth it.

Friday arrived and we got a little treat at work. Sunday 5th is ‘Children’s Day’ in Korea.  A day where parents spend extra time with their children and give them gifts and money. This started as a holiday in communist nations, where respecting older generations is particularly strict and children generally work very hard. South Korea has continued the tradition but changed the date from June 1st, when other communist or former communist countries celebrate the holiday.

It’s a national holiday but this year it fell on a Sunday, so no one got the day off school. To celebrate, all elementary school classes (and the teachers, yay) at my school got a day off normal lessons and a ‘Cooking Club’. This was great as all I had to do was make (potato) sandwiches with the kids for the first 15 minutes of the 53 minute classes before they went to watch the first 38 minutes of Ice Age 3 or some other movie. 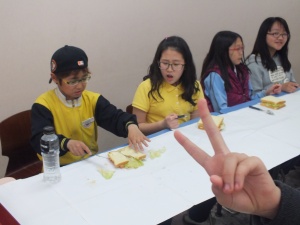 I like teaching but this was a nice way to spend the day. We talked the students through how to make the sandwiches and then they made their own. The filling, potato with egg, wouldn’t have been my first choice (saying it was heavy is an understatement) but the kids had fun. I only had to teach for about two hours in the evening as older students had normal lessons. Definitely my easiest day at work so far.

In an effort to succeed in my mission to not spend any money I stayed in Friday night. I know, it’s almost unacceptable but I knew I was getting up early on Saturday for a Language Exchange session so it made sense. Friday night was spent planning my trip for next year and watching the last few episodes of ‘Long Way Round’.

Saturday morning I got up early(ish) and went out to meet Mi Ra, my language exchange partner. She was, as usual, a little late but we went to get some breakfast and got started. I’ve now learnt how to say ‘There is a…’ and ‘Here is a…’ and have finally master the ability to ask where the toilet is. That took longer than it should have and has led to some highly awkward mime in the past. After the language exchange Mi Ra suggested that we go and have a look around the local Buddhist temple. She thought it was Buddha’s birthday (which is next week), but we met with Joe and his language partner and had a walk around the temple. It was a really nice place, hidden above the slightly run down and grotty area of Ganseogogeri. There were a few people praying in the buildings and the grounds and preparations were being made for the birthday celebrations, lanterns and banners being hung around the buildings. After looking round the temple we moved onto the park and managed to find a football for a kick around. This finished when the ball was booted into the pitch next to us where two teams were playing a proper game. I ran onto the pitch to retrieve it, head down, red faced, and we made a swift exit.

As I said I had just one goal for the weekend, to save money. So you can imagine my surprise when 5 minutes after leaving the pitch I was agreeing to join Mi Ra and her friends in Hannam-dong, an area of Seoul with astronomical house prices and all the associated costs. So we were headed to one of the most expensive areas of Seoul, fannnnntastic. Despite this, I’m bad at saying no, so after some food and a quick shower we were on the train and headed into Seoul.

We met Suzie, Mi Ra’s friend from university, Nikko and Adrian, a Frenchman and a Spaniard (I like that word) who were joining us. Thankfully, we were not drinking out in Hannam, that would have been bad. Instead we grabbed some drinks on the way to her awesome flat. I’ve read that prices in the area start at about 5 million won (£3000) a month and can reach ‘as high as the sky’. It was lovely and we ended up staying there past midnight, drinking, dancing and enjoying a range of dodgy British accents. Nikko had managed to pick up some great English expressions. After getting merry at Suzie’s we headed out into Itaewon, picking up a Korean friend of ours, Alejandro, on the way. We’ve been out with Alejandro before, the most recent night involved fireworks, indoors, and security guards. He’s good fun and knows everyone in Itaewon and so we can get into a few places without paying the entry fee, which in Itaewon can be high. Our night out in Itaewon ended around 5.30, we got the train home and I crashed into bed around 7am. 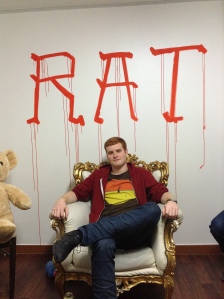 The next morning I woke without a hangover (thank Zeus) and was invited along to the housewarming of a friend of Joes, a DJ who lives in Seoul and who DJ’s at Octagon in Gangnam. His house was in Noryangjin. This is one of my new favourite places in Korea. It seems more like a Mediterranean village than part of the busy, bright and ultra-tall city of Seoul. His friend has a great place with views of Namsan tower and the Seoul skyline. Also present at the party were models and a K-Pop star. It was a pretty surreal situation but a good evening. We stopped off in Bupyeong for a beer and a burger before heading home and passing out. I had failed my mission to save, but had one great weekend.