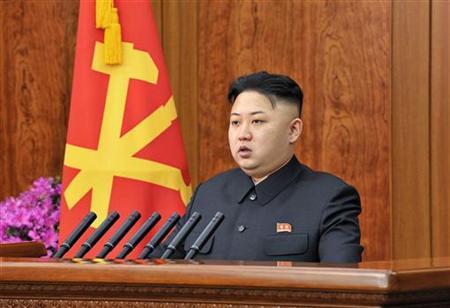 60km north from where I’m sitting is the most heavily militarised  border on the planet, the DMZ. On the other side is a country that has  been making headlines for the past few weeks. ‘North Korea expands nuclear weapons programme’, ‘North Korea enters ‘state of war’ with South’ and ‘North Korea ‘missiles readied’ after US stealth flights’  have all popped up as the top story on BBC news. 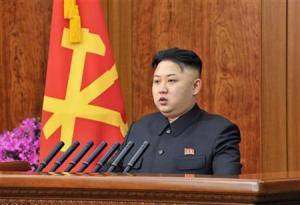 I heard little bits of information in the build up to the full wave of ‘fierce rhetoric’ (a phrase I’ve heard and read about 100 times in the past few weeks), and it gave slight cause for concern, briefly, before I left to come to Korea. Shortly after arriving in Korea, however, I realised that if there was  anyone who should be concerned it was the South Koreans, and unless apathy is a sigh of fear then I thought I probably didn’t have anything to worry about. 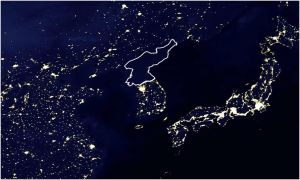 Since I arrived the stories and news reports have been more and more extreme and now it seems Kim Jong-un all but has his finger on the button. Whilst I can’t understand the news stories on the Korean news, the pictures of rockets, missiles and their trajectories are easy enough to recognize. With regard to an actual, large scale attack it seems that no one thinks it likely, especially South Koreans, who have been listening to the tantrums of North Korea for a very long time. However, there is slight concern about small scale attacks, such as those on the island of Yeonpyeong that occurred in November, 2010. This attack, in which almost 200 shells were fired, killed four people and led South Korea to  retaliate with more shelling.  If anything like this were to happen now the concern is that it would lead to a bigger retaliation, with the US getting involved. 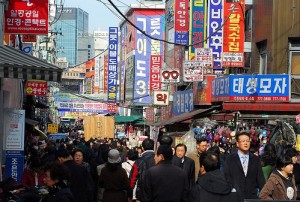 Despite this, life goes on as normal here in Korea. The overall feeling is that North Korea is all talk, that Kim Jong-un is just trying to build himself a reputation, and that to throw the first punch would be a suicidal move for the county. The international community here doesn’t seem to worried either. Though I’m sure a few people will have packed their bags and flown home (with over 25000 English teachers here it’s statistically likely), for most it’s become another topic of conversation.